Putting Athletes on Olympic Teams Since 1992. 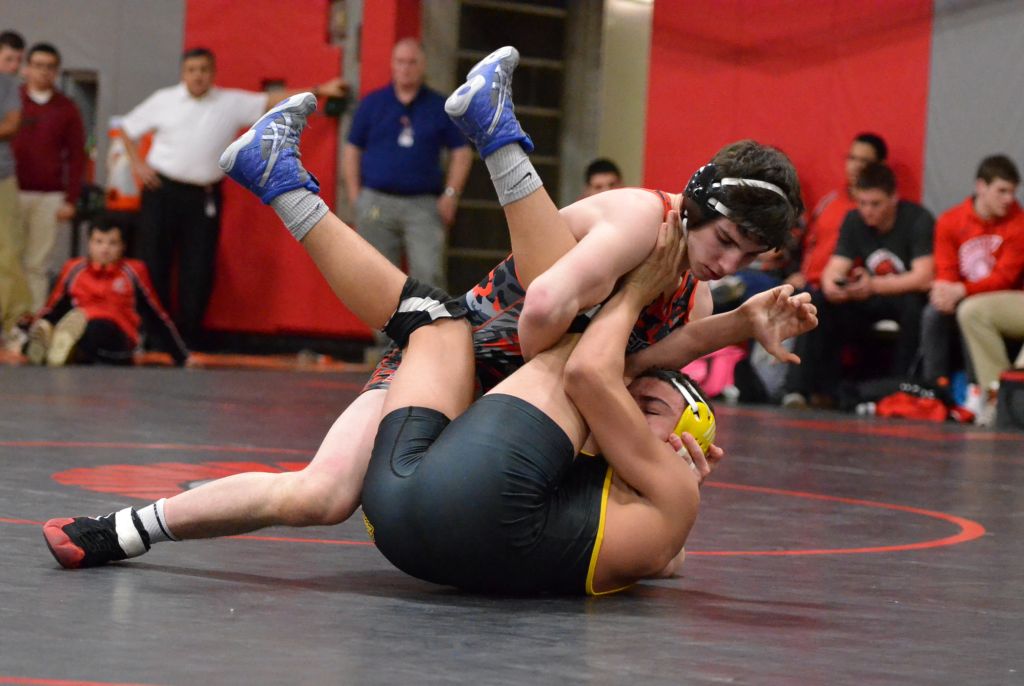 Cohen Brothers Training Centers is proud to be known in Vernon Hills–and across Illinois–as one of the most elite wrestling training facilities.

Guided by the experience and philosophy of our beloved family member Irwin Cohen, a legend in the world of judo, our wrestling training classes have helped many different people reach their full potential in this sport.

Keep reading to learn some interesting facts about wrestling that you probably didn’t know, then contact Cohen Brothers Training Centers in Vernon Hills to sign up for our wrestling training classes.

It’s One Of The Oldest Forms Of Combat

Referenced in both the Bible and the Iliad, wrestling is believed to be the world’s oldest form of combat. Cave drawings in France, Egypt, and the area formerly known as Babylon show human figures engaged in some of the same wrestling moves we still use today.

There Are Eight Distinctive Wrestling Disciplines

If anyone ever tells you that they’re into wrestling, you should immediately ask them “which kind?” There are eight distinctive disciplines of wrestling recognized by the international community:

Women Can Be Wrestlers Too!

While it might be more popular among males, females are increasingly becoming part of the wrestling training world. In fact, the number of female high school wrestlers has been growing since 1994 and in 2016, Helen Maroulis became the first woman to ever bring home a gold medal in wrestling for the USA.

Want to join the long and illustrious history of Olympic wrestling? Sign up for wrestling training classes at Cohen Brothers Training Centers in Vernon Hills today.